The Vought F-8 Crusader (originally F8U) was a single-engine, supersonic, carrier-based air superiority jet aircraft built by Vought for the United States Navy and the U.S. Marine Corps, replacing the Vought F7U Cutlass. After the Navy’s disappointing experience with the F7U, the F8U was referred to by some as “Vought’s Last Chance.” The first F-8 prototype was ready for flight in February 1955, and was the last American fighter with guns as the primary weapon, principally serving in the Vietnam War. The RF-8 Crusader was a photo-reconnaissance development and operated longer in U.S. service than any of the fighter versions. RF-8s played a crucial role in the Cuban Missile Crisis, providing essential low-level photographs impossible to acquire by other means. US Naval Reserve units continued to operate the RF-8 until 1987. 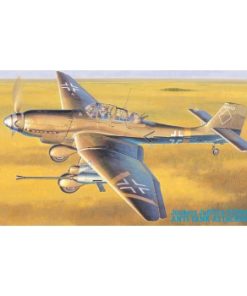 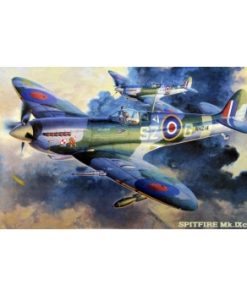 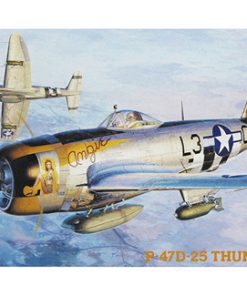 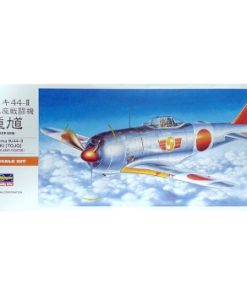 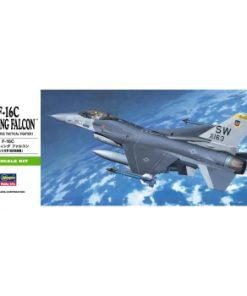 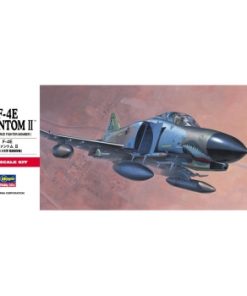 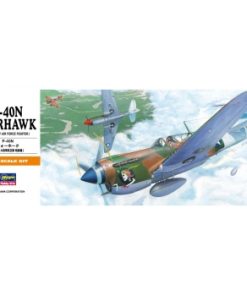 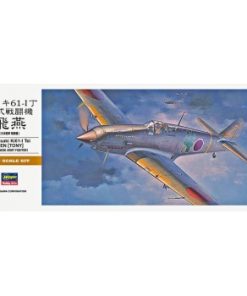