The first Dragen was built in 1929 in Gothenburg, Sweden. The sailing characteristics of the vessel were so fine that the boat soon was used throughout the world, and especially in Europe. As time passed, the Dragen was changed gradually, so that today only the hull is original. In 1948 the Dragen became an Olympic yachting class, and all measurements have been standardized by the International Sailsport Union.

Building Instructions are in: 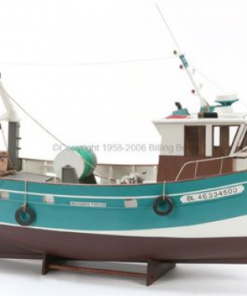