As one of the most successful post war Soviet jet fighter designs, the MiG 17 was coveted by other Warsaw Pact nations, who were keen to upgrade their own airspace defensive capabilities.  Poland was granted a licence to build the aircraft in 1955 and over the next five years, around 477 aircraft were built for both Polish Air Force use and export sales.  The Polish built MiG-17s were known as the Lim-5, which loosely translates as ‘Licence built aircraft no.5’.  In the hands of a skilled pilot, these aircraft could still be a tricky adversary for their Western counterparts. 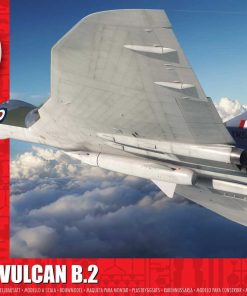 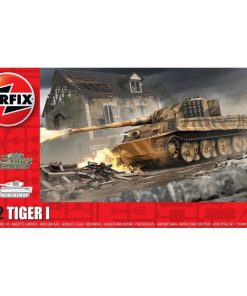 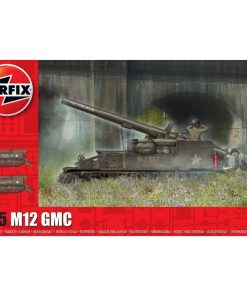 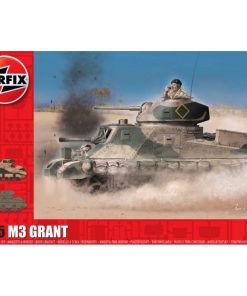 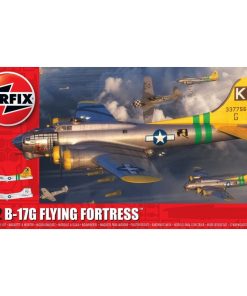 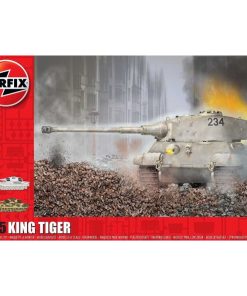 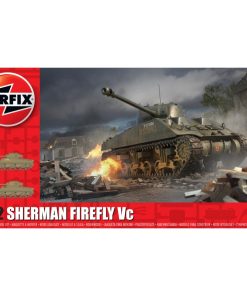 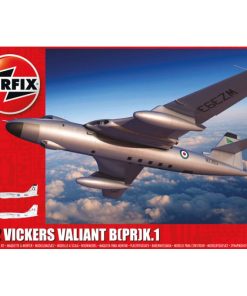